Anna Hopkin, in Tokyo, on how she “rekindled her love” for swimming

The country’s largest documentary film festival is back with a special hybrid event. The 19th annual AFI Docs film festival returns from Tuesday to Sunday.

The country’s largest documentary film festival is back with a special hybrid event.

“It’s crazy, it’s been 19 years that the festival has been present,” programming director Sarah Harris told OMCP. “We have 77 films at the event this year in our hybrid version both in person and online. The majority of the festival is virtual. … We will be having in-person screenings at AFI Silver in Silver Spring, Maryland.

Here’s a day-to-day summary of this year’s highlights:

The festival kicks off the opening night with the “Naomi Osaka” sports docuseries.

“She kinda made the headlines,” said Harris. “It’s a really gripping three-part documentary. It is directed by Garrett Bradley, who was nominated for an Oscar last year for his movie “Time”. It’s an intimate look at his life and the complexities of athletes of his generation. … What makes her a world superstar, the world of elite athletes and the pressures that come with it.

On Wednesday will be the annual Guggenheim Symposium, this year in honor of Dawn Porter with a screening of her new film “Rise Again: Tulsa and the Red Summer”.

“She’s a fantastic filmmaker who worked really hard,” said Harris. “She made two films last year, ‘John Lewis: Good Trouble’ and ‘The Way I See It’ about White House photographer Pete Souza. It’s a really good conversation between her and Variety Film Awards Editor-in-Chief Clayton Davis to talk about her career. She was a lawyer for a long time before becoming a filmmaker. “

You can also watch “The Slow Hustle”, the second film by “The Wire” alumna, Sonja Sohn.

“She has a great passion for the Baltimore stories about inequality, healing and resilience,” said Harris. “She’s following the city and the Baltimore Police Department after the murder of a veteran homicide detective. The police service is known for its corruption and the film reveals the scandal, the cover-ups and how this tragedy becomes this breaking point which threatens what is already a tense relationship with the police.

“After Tom Petty’s death there was this collection of 16mm footage that was shot while recording his album ‘Wildflowers’, which is one of my all-time favorite albums,” said Harris said. “This sequence was discovered by his family and it becomes the basis of this film which reflects the making of this album, how special it was and this time capsule of this moment.”

You can also enjoy the free world premiere of “We the People”.

“This new project from Higher Ground, which is the production company for Barack and Michelle Obama,” Harris said. “It’s a conversation around the expansion of non-fiction cinema through this mix of civic education and cinema. Think like a modern “Schoolhouse Rock”, a conversation with one of the creators, Chris Nee, known from “Doc McStuffins”.

“It’s one of my favorite movies,” said Harris. “Obviously I loved Anthony Bourdain and it’s a very beautiful portrayal of a complex person. It’s not all rosy. I just think it’s a really special movie and it’s Bourdain’s day, this which would have been his birthday.

You will also see the North American premiere of “Courtroom 3H”.

“This is an observational documentary on the United Family Court in Tallahassee, Florida,” Harris said. “This is part of the Tallahassee justice system where cases of abuse or abandonment are brought up with the aim of reuniting families as quickly and safely as possible. If you are a fan of the Fred Wiseman genre films which are very observational right in the room, this is for you.

As we head into the weekend, check out “Daughter of a Lost Bird”.

“It’s something a little smaller, but it’s a really nice movie about a woman who was adopted when she was young,” Harris said. “This is her journey to learn more about her native family roots, the search for her birth mother, and how India’s child welfare law and Indian adoption plan affected both her life and that of her mother, while becoming a mother herself. “

The festival ends Sunday with the closing screening of “Cusp”.

“It premiered earlier this year at the Sundance Film Festival and it’s the second stop,” Harris said. “It’s this intricate portrait of young womanhood and how young women and teenage girls navigate between consent and sexual violence in this small town in Texas over the course of a summer. … It’s a bit like “Friday Night Lights” meets “Girlhood”.

Listen to our full conversation here.

Next Moments to remember: Table tennis breaks the ice between China and the United States 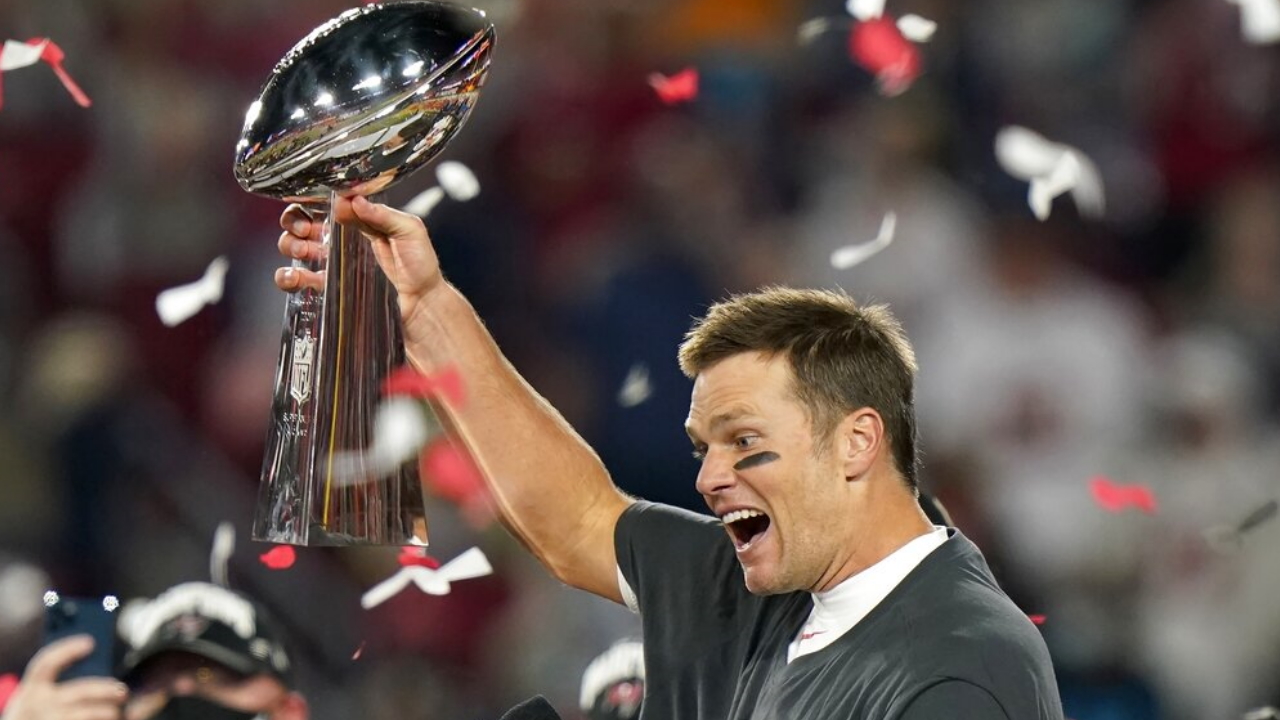