Tokyo Revengers Episode 23 switches to a rom-com genre in the first half of the episode – a welcome change after Bloody Halloween.

There is one episode left until the first season of Tokyo Avengers ends. After an emotionally tumultuous story, the penultimate episode takes on a lighter tone with Hina taking center stage. It’s certainly a welcome change from the somber tone offered by Bloody Halloween, but this episode promises a change in Toman as Mikey prepares to make his big announcement.

After visiting Kazutora in prison, Draken takes Takemichi on a tour of his house, which is in a brothel. There is an embarrassing and awkward moment when Takemichi thinks Draken is offering him time with a prostitute and is even looking forward to it. It’s weird, especially since Takemichi is supposed to be in love with Hina. For some contexts, sexual relations with a prostitute is not considered adultery in Japan since the money is exchanged.

Draken invites Takemichi to his room and thanks him for preventing Mikey from killing Kazutora. Without him, Draken admits that he would have done the same as Mikey and killed Kazutora as well. Toman is once again indebted to Takemichi.

Takemichi leaves Draken’s place and sees Emma, ​​who is dressed and runs straight into … Mikey’s arms ?! Takemichi is even more shocked when Emma declares that she loves Mikey. Wasn’t Emma supposed to be in love with Draken?

As Mikey and Draken now fight for the same girl, Takemichi is worried about seeing a rendition of the August 3 battle, when Mikey and Draken were also on opposite sides. Turns out he’s not the only one worried: Hina goes into Sherlock mode and wants to get to the bottom of it.

The three, along with Yamagishi, watch Emma and Mikey have a date at a cafe. According to Hina, Emma’s eyes show that she is clearly in love with Mikey. Yamagishi reveals that Emma and Mikey have even taken the plunge: they live together! Hina is so pissed off that she walks directly over to Mikey and Emma to confront them.

To make matters worse, Draken appears with a mischievous look on his face. Takemichi is on the verge of an emotional breakdown as he watches Draken walk towards Mikey, Emma and Hina. However, the episode’s romantic comedy feel is heightened when it turns out that Emma and Mikey aren’t in a secret romantic relationship – they’re step-siblings! Draken gives a teddy bear to blushing Emma for her birthday and leaves shortly after.

Takemichi is invited to Toman’s next reunion, the one where Mikey is about to make a big announcement. However, before he does, Mitsuya has a gift for him. As president of his school’s sewing club, Mitsuya took the liberty of making Takemichi’s Toman jacket, the first since he created the uniforms for the six founders. It’s the least Mitsuya can do, especially after everything Takemichi has done for them, from saving Draken to saving Mikey and Kazutora.

It’s a huge honor for Takemichi, who was only recently introduced to Toman, and although he received Mikey’s Toman Jacket after saving Draken, Takemichi never wore it – probably because he didn’t think he had reached Mikey’s level and didn’t I don’t think he was worthy enough. Even with his new jacket, Takemichi still has a long way to go to grow there.

As Toman’s reunion begins, Mikey walks up the stairs with two people by his side. One is Chifuyu, and the other is someone neither of them expected: Hanma from Valhalla. After what happened in Bloody Halloween, it’s weird that Mikey has Hanma in Toman territory. Additionally, it’s clear that Hanma and Kisaki had worked together to manipulate Kazutora into believing Baji had betrayed him, but Mikey doesn’t seem to be aware of Kisaki’s involvement in Baji’s death. Will Takemichi ever let him know? We will have to wait for the last episode to find out.

KEEP READING: Why Attack on Titan Draws So Many Game of Thrones Comparisons

Dragon Ball Super: everything we know about Vegeta’s Ultra Ego 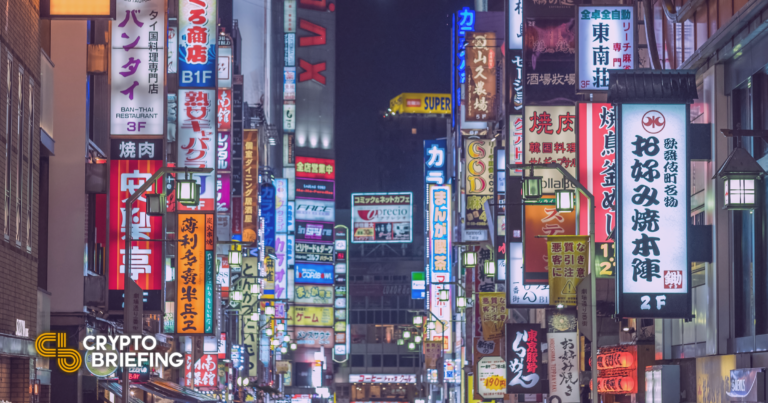