akasaka – Until last year, Kyoto boasted of being ranked as one of the best, if not the best, places in the world to visit. Polls like that of the American travel magazine Conde Nast in 2020 called the former capital of Japan the best city in the world.

An estimation showed that the city has grown from around 30,000 rooms available in traditional hotels and inns in 2015 to more than 53,000 last year.

But now international tourism to Kyoto has stalled and the city faces bankruptcy by fiscal 2028 unless it finds a way to find an additional 160 billion yen over the next five years, the mayor said. Daisaku Kadokawa.

What happened? Some could attribute Kyoto’s financial woes to the impact of COVID-19 on tourism. However, the mayor puts the lion’s share the fault elsewhere.

First, Kadokawa and the bureaucrats report a money-losing subway line that opened in 1997. Construction costs were 1.4 times the original budget, while the number of passengers was lower. expectations to.

Second, Kyoto residents aged 70 and over use city buses and the subway for free or at reduced prices through municipal subsidies. The rapid aging of Kyoto’s population means that more people have benefited from these reductions in recent years, which has added to the city’s bill.

Third, 10% of Kyoto’s population are said to be students. Not only do they get discounts as well, but their universities often qualify for tax breaks, which means less money for the city coffers.

Fourth, Kyoto bureaucrats enjoy high salaries given the tax base, and there are too many of them.

To prevent the city from going bankrupt, the mayor is asking for 21.5 billion yen in pay cuts for bureaucrats and the cut of 550 jobs. He also wants to review various municipal projects and grants totaling 72.1 billion yen, and sell municipal land worth 11.7 billion yen, all over the next five years.

What Kadokawa doesn’t talk about is raising property taxes. There are several reasons why.

Kyoto’s traditional wood machiya (townhouses) are a big part of the city’s appeal for tourists. But from a tax standpoint, the city sees them as weaknesses because they have a lower property tax rate than large modern buildings, and there’s a feeling it’s not worth it – politically or financially. – to target them.

Additionally, all temples and shrines in the city, whether or not designated as World Heritage Sites, can receive a lot of money from visitors, but they are exempt from local property taxes if they are registered religious corporations. They are also very influential, in particular with the town hall and the assembly of the city. In 1985, when Kyoto imposed a tax on famous temples, there was a bitter legal battle that led to its abolition in 1988.

Kyoto and Osaka have long been rivals, and the two cities have very different characters.

Osaka TV media commentators, after hearing about Kyoto situation, half joking said it is typical Kyoto behavior to pretend there are no problems and hope they go away.

But they’re not laughing at Kyoto, which faces drastic cuts in services for its residents even as it also needs to make more investments to attract tourists and visitors once the coronavirus pandemic hits. ancient history.

View from Osaka is a monthly column that examines the latest news from a Kansai perspective.

Next Nighttime drinking returns to Osaka, despite anti-virus rule: the Asahi Shimbun 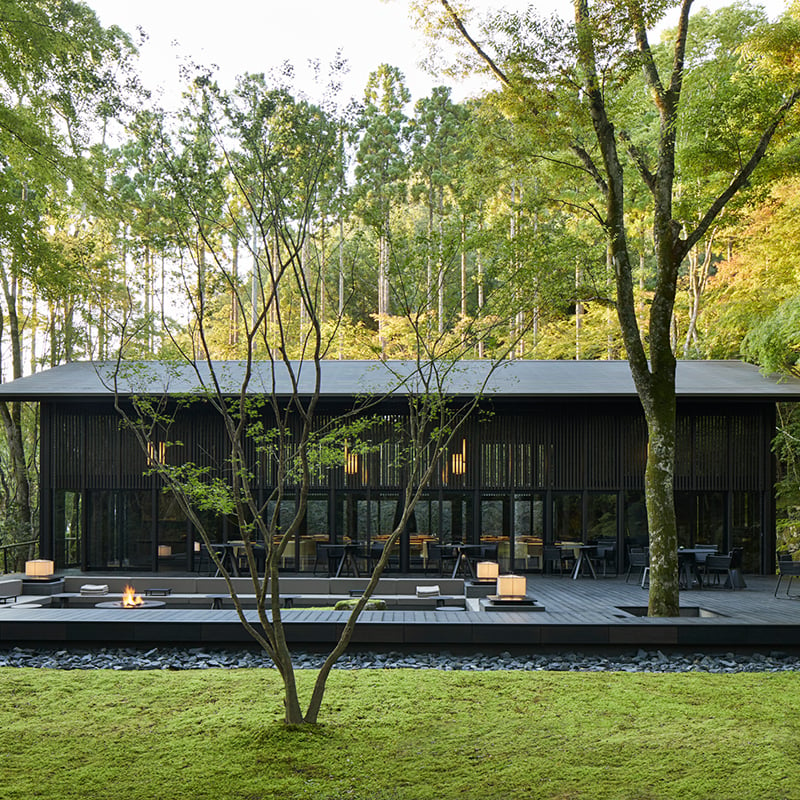