The GTA consists of the prefectures of Tokyo, Kanagawa, Saitama and Chiba.

Average advertised prices were those quoted by home builders when they advertised on the real estate portal and do not reflect actual selling prices.

The numbers below are averages intended to illustrate trends and do not represent actual prices specific to a property.

All eight regions recorded increases from the previous month, with regions measured in Tokyo, Saitama and Kanagawa prefectures as well as western Chiba recording the highest average. prices announced for new independent houses since January 2017. 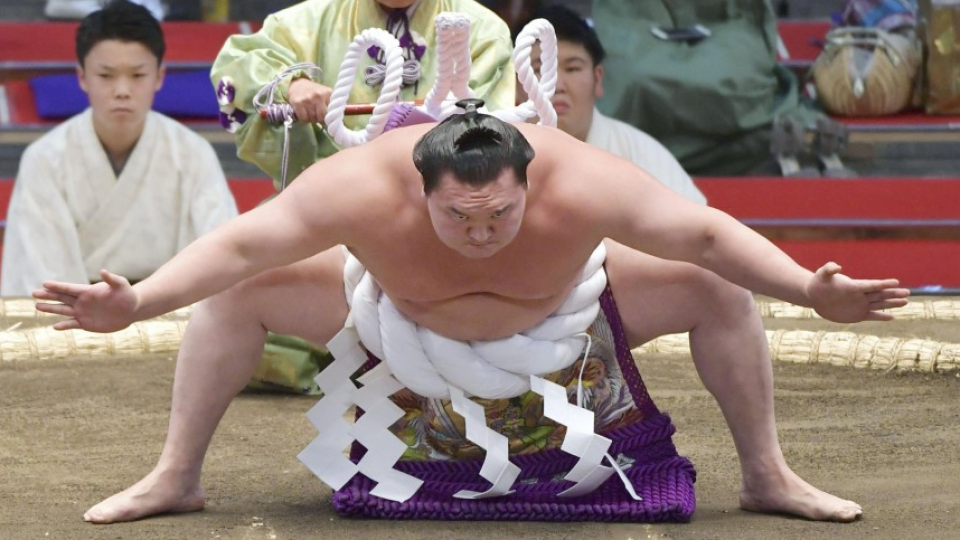