YOKOHAMA (Kyodo) – Yuhei Nakamura’s RBI single broke a tie in the ninth inning, taking the Yakult Swallows to a 2-1 win over DeNA BayStars and first in the Central League on Wednesday.

One of the two regulars rested from manager Shingo Takatsu’s starting lineup at Yokohama Stadium, Nakamura scored a single with two ons and two on Yasuaki Yamasaki to put Yakult in front.

Clean-up hitter Munetaka Murakami scored to open the Swallows’ ninth on left-hander Edwin Escobar (3-4), who started with two ons and one out. Yamasaki came in and retired from star slugger Tetsuto Yamada, but allowed the tiebreaker run to score on Nakamura’s single.

Swallow setup man Noboru Shimizu (3-5) took the win by throwing eighth in relief for starter Yasuhiro Ogawa, and closest Scott McGough finished, his 22nd save sending Yakult to the top of the CL standings for the first time this season.

The Swallows lead the Hanshin Tigers in winning percentage points, 0.571 to 0.568 after Hanshin’s loss to the Chunichi Dragons.

At Vantelin Dome Nagoya, Takahiro Matsuba (5-3) worked six scoreless innings for the Dragons, who retained a 2-1 victory over the Tigers.

At Mazda Stadium, Kazuma Okamoto and Yoshihiro Maru each scored three points for the third-placed Yomiuri Giants in a 13-0 victory over the Hiroshima Carp that left them two games behind Yakult.

At Kyocera Dome Osaka, rookie Kotaro Kurebayashi’s treble brought the second-placed Orix Buffaloes back from behind in a 5-3 win over the Nippon Ham Fighters to put Orix at 2-1 / 2 first place matches.

At the Metlife Dome, Hideto Asamura’s three-set home run against his former team put the third-placed Rakuten Eagles in front for good in a 4-2 win over the Seibu Lions.

Nagoya de Parks and Toyama de Ramos continue to win in B. League 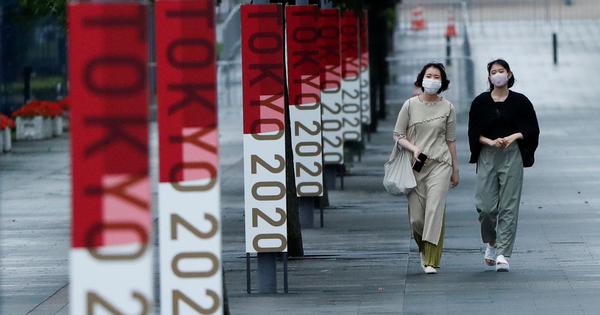