Katrina Adams defends 2018 US Open final speech, says she is ‘delighted’ to be on stage with Serena Williams and Naomi Osaka

Ring! Euphonium and Yamaha team up to bring music to life

Filipino cosplay duo Team Namikaze were already in heaven for the first time attending the World Cosplay Summit, but winning one of the top prizes in the country is sure to be icing on the cake.

The duo’s Jin Jameson and AC Hernandez channeled their inner shinobi as they morph into Uzumaki Naruto and Jiraiya from the hit anime “Naruto”. This earned them the Brother Award from the International Summit yesterday, August 8, the World Cosplay Summit Philippines (WCS Philippines) announced via Facebook the same day.

“As Uzumaki Naruto (Jin) and Jiraiya (Hernandez) from the hit animated series ‘Naruto’, the duo received the special award which is given to the team with the best costume,” the organization said.

“World Cosplay Summit Philippines would like to congratulate our Filipino representatives for winning the Special Brother Award,” praised the Namikaze team from WCS Philippines.

He also sent his congratulations to the co-participants of the duo and to the winning countries of the summit.

Meanwhile, Jameson expressed how thrilled she was to win the special award by showing Team Namikaze’s winning moment on her Facebook page also yesterday.

“This is our first time joining WCS, so I wasn’t expecting anything other than AC and I won one of the biggest awards – the Brother Award – and I sort of got so our names next to these amazing people, ”the cosplayer said.

“I felt like it was such an honor to be the first to bring our beloved Naruto to the WCS scene and to get the kind of comments we made from the judges and the judges. viewers, ”added Jameson. “But on top of that, we get a major award for the Philippines and plant our flag on the list of winners for a historic first time!”

Like most events held over the past year, the World Cosplay Summit has also had to break with tradition given the COVID-19 pandemic. It was due to be held in Nagoya, Japan this year, but was instead achieved through video skits submitted by 30 participating countries with an “observer country”.

The German team has been hailed as the big winner of this year’s video championship. IB

The Friday flyer | Russell Gernaat returns from Tokyo as winner 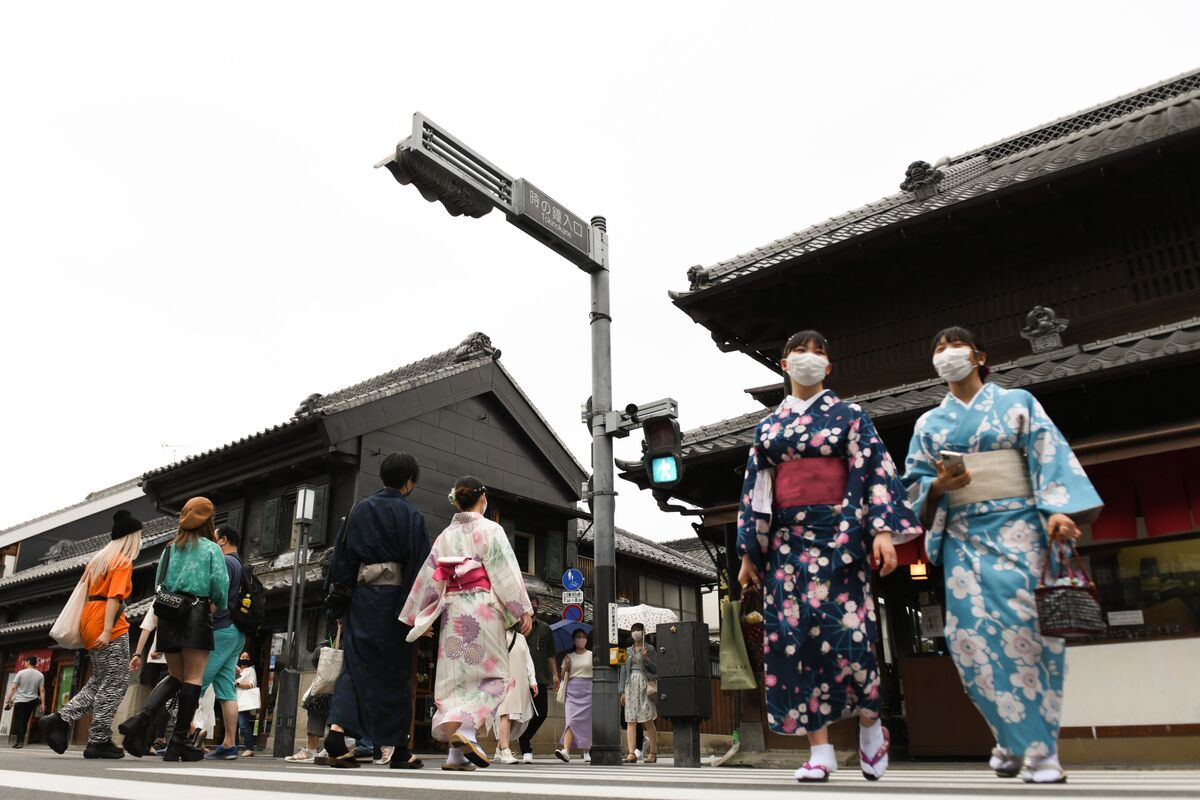