KOBE (Kyodo) – Andres Iniesta netted a brace as summer rookies Yuya Osako, Yoshinori Muto and Bojan Krkic all put their names on the scoresheet as Vissel Kobe won 5-1 at home against the Urawa Reds Saturday in J-League. first division.

Both teams started the day at 54 points, and the home side continued their race for the top three places that ensure automatic qualification for next year’s Asian Champions League.

Kobe is third, tied on points with fourth-placed Nagoya Grampus, who will play on Sunday to leave Vissel one game short.

After joining Kobe from Werder Breman over the summer, Japanese forward Osako scored his first J1 goal in eight years in the eighth minute at Noevir Stadium as he led home a low cross from left-back Gotoku Sakai.

“Gotoku provided me with a wonderful deep pass,” said Osako, scoring his first goal for Vissel after six games. “It took a while but I want to add to it and give my all to guide Vissel to victory.”

Iniesta doubled the lead in the 21st minute when he upset Urawa goalkeeper Shusaku Nishikawa with a 20-yard free kick.

The Spanish World Cup winner scored his second goal in the 34th minute to put Vissel behind the wheel, his first effort from the edge of the box on Osako’s pass deflecting a Urawa defender in his path.

The visitors, who arrived after six wins and a draw with just two goals, finally tested Vissel’s goal just before the break when Takahiro Akimoto’s header hit the post.

The Reds thought they had a lifeline when Yoshio Koizumi recovered from Takahiro Sekine’s withdrawal just four minutes after the break.

But that air of optimism quickly evaporated when Iniesta sent a superb moving cross for Muto, whose header found the top corner just four minutes later.

Iniesta was replaced by former Barcelona teammate Bojan in the 75th minute and the forward only needed nine minutes to score his first J1 goal, stealing the ball from Urawa’s backline before finding the corner. lower from outside the area.

Shimizu S-Pulse moved away six points from the relegation zone with a 2-1 win over Avispa Fukuoka, while teammates Vegalta Sendai were held to a 1-1 draw at Kashiwa Reysol.

Next "I don't think I did well" 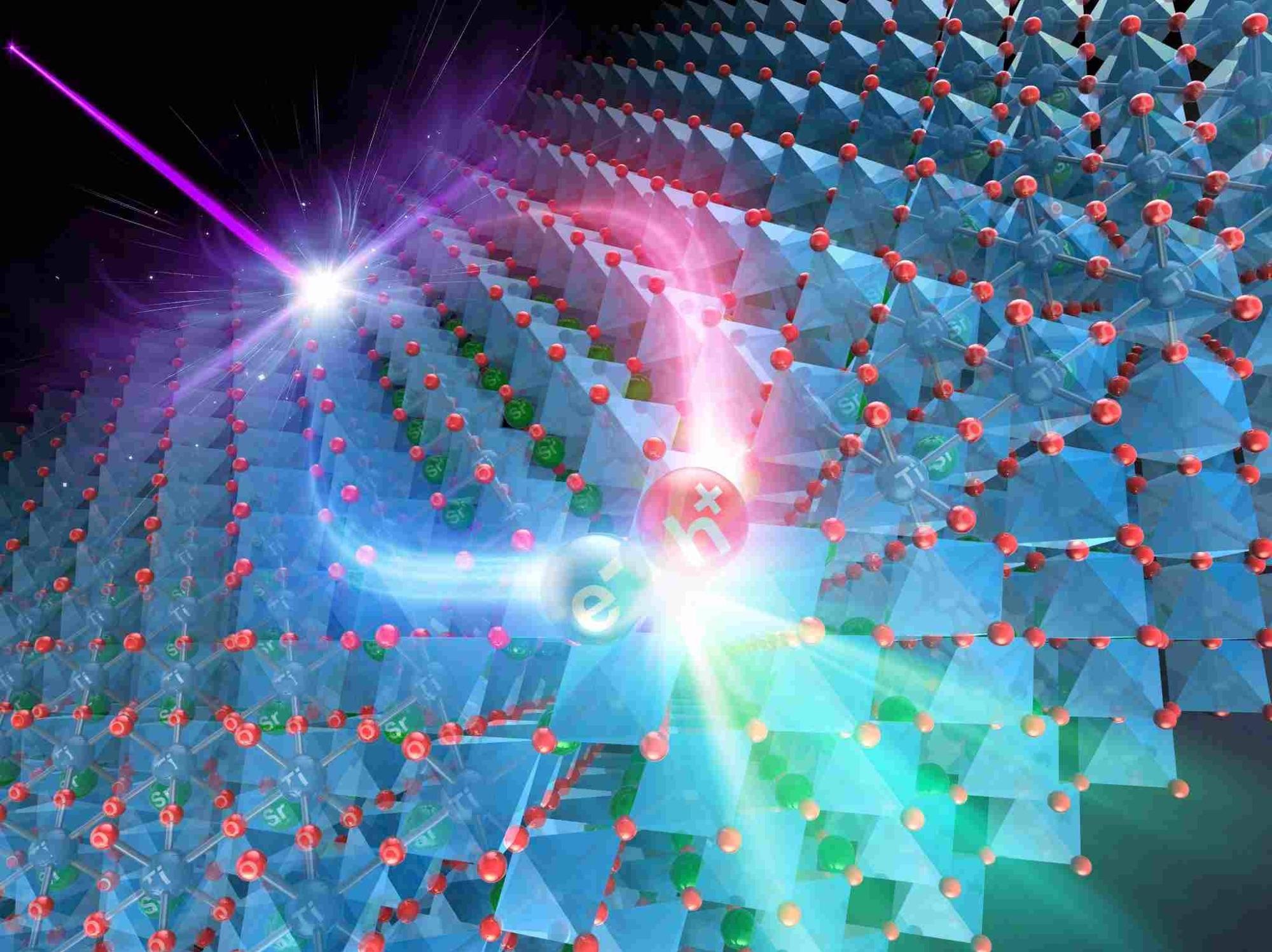