The Science Based Targets (SBTi) initiative published a report on the collective temperature ratings of companies in the Group of Seven (G7) countries, against internationally agreed climate targets. The report was developed by the United Nations Global Compact and the CDP, and released ahead of the 2021 G7 Summit in Cornwall, UK.

The G7 is made up of Canada, France, Germany, Italy, Japan, United Kingdom and United States. The economies of the G7 countries cover about 40% of the global economy and 25% of global greenhouse gas (GHG) emissions, the authors report.

The G7 stock indexes are on temperature trajectories towards a rise of 2.95 degrees Celsius.

The publication, titled “Taking the Temperature: Assessing and scaling up climate ambition in the G7 business sector”, explains that to ensure the temperature increase limit of 1.5 degrees Celsius set in the Paris Agreement on climate change , GHG emissions are to be halved by 2030 and reach net zero by 2050. The analysis indicates that the private sectors of the G7 countries are not currently aligned with these targets. Instead, the G7 market indices are on temperature trajectories of 2.95 degrees Celsius or more – “far from aligning with the climate targets set in Paris,” the report said. The temperature rating of the indices for each country is based on emission reduction target data submitted by companies to CDP and SBTi.

The publication also details the sectors that contribute the most to emissions on each country’s index. The Canadian SP / TSX 60 is the index most dominated by fossil fuels, which also play an important role in the French CAC 40 and the Italian FTSE MIB. In the United States, the S&P 500 is more varied, but dominated by fossil fuel emissions, followed by manufacturing, which is also a major source of emissions on Japan’s Nikkei 225, the DAX 30 of the Germany and the UK’s FTSE 100.

Stressing that reliance on fossil fuels continues to hamper a 1.5 ° C future, the authors note that their findings echo the recent International Energy Agency (IEA) report calling for an immediate end to all new oil, methane and coal exploration projects and investments.

Among the urgent priorities for climate action, the report calls on companies to decarbonize their supply chains, and investors and financial institutions to set science-based targets for bonds, standards and portfolios. He also says businesses and governments need to tackle “negative corporate lobbying that holds back ambition and slows down transformation to a fossil-free world.” [UN News] [Publication: Taking the Temperature: Assessing and scaling up climate ambition in the G7 business sector] 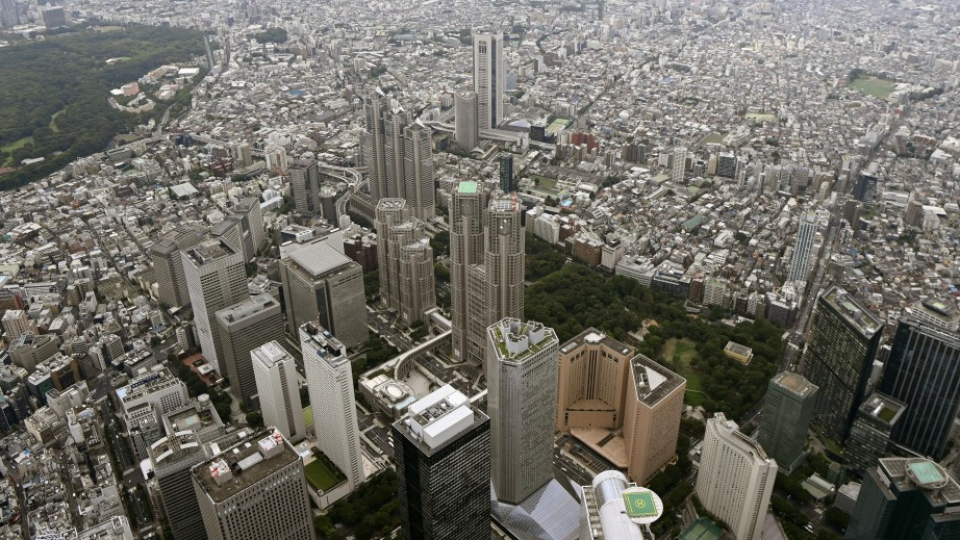