Gamba Osaka and Chiangrai United will meet for three points in the AFC Champions League at Stadion Lokomotiv on Sunday.

Both teams approach this game after a 1-1 draw on Thursday. Bill scored a final tying goal to snatch a point from Chiangrai United after Leandro Pereira gave Osaka the lead in the 47th minute.

The draw left the two teams second and third in the table. Gamba Osaka has collected five points in three matches and is two points behind leaders Jeonbuk. Chiangrai United is a point below.

Thursday’s meeting was the first continental clash between the teams and they could not be separated in a 1-1 draw.

There are no known injuries or suspension concerns for the Thai outfit.

Much will depend on the outcome of this match and both sides will likely play cautiously.

Gamba Osaka is the game’s favorite and needs a win to avoid falling further than Jeonbuk at the top of the table. We expect a narrow victory for the Japanese team in addition to a clean sheet.

Help us improve our insights and predictions section. Take a 30-second survey now. 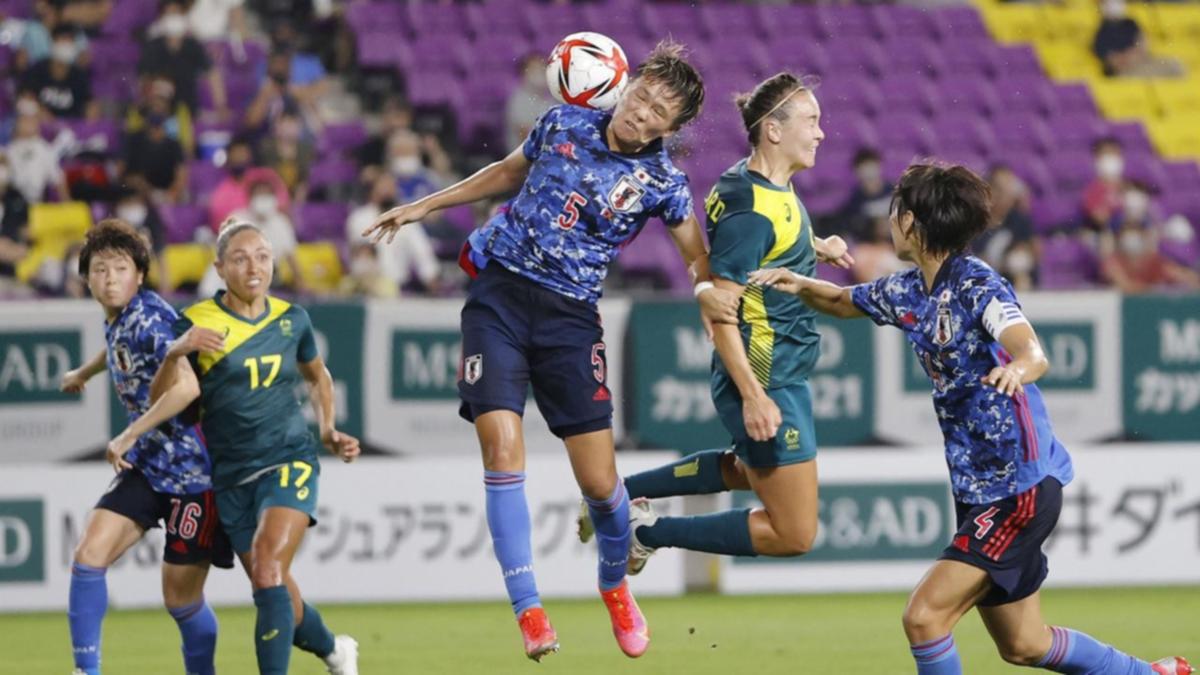