Venus Williams, WTA and BetterHelp to Provide $ 2 Million in Free Therapy to the Public

The Tokyo Game Show 2021 ended yesterday, we got to see some huge announcements coming out of the event. We got to see big announcements from companies like Xbox, Square Enix, Ubisoft, Capcom, Konami, miHoYo, Bandai Namco and more.

Every day, we witnessed some of the major live streams and presentations of some highly anticipated games coming later this year and beyond.

So let’s talk about some of the juicy details we got to see during the event.

Capcom has shared a bunch of new details for their new game coming to PC. And the new game will bring the Master Rank level for quests. In this new story, players will have a new base of operations and they will come face to face with the Elder Dragon Malzeno, and even a return of some familiar monsters like the Shogun Ceanataur.

Monster Hunter Rise: Sunbreak is slated for release in the summer of 2022.

Tango Gameworks is working to complete Ghostwire: Tokyo, however, Shinji Mikami also revealed that John Johanas, director of The Evil Within 2, is also, “At work on a new game”.

Scarlet Nexus and more are heading to Xbox Game Pass

Microsoft also announced that Scarlet Nexus, Ai: The Somnium Files, and Mighty Goose are now all playable on the company’s Xbox Game Pass starting on 1st of October.

Redfall, Starfield and many more will be localized for Japan

Microsoft made another announcement when the company once again confirmed its commitment to Japan by revealing that Arkane Studios’ Redall will have a full Japanese voice at launch.

The Windows maker has also said Bethesda’s Starfield will include Japanese text and voices. This will be the Studio “the largest translation ever with over 300 actors and 150,000 lines of dialogue.”

Along with a brand new gameplay trailer, it has been revealed that Eternal Return will be released on October 19th.

Grow back your missing teeth with this new antibody treatment 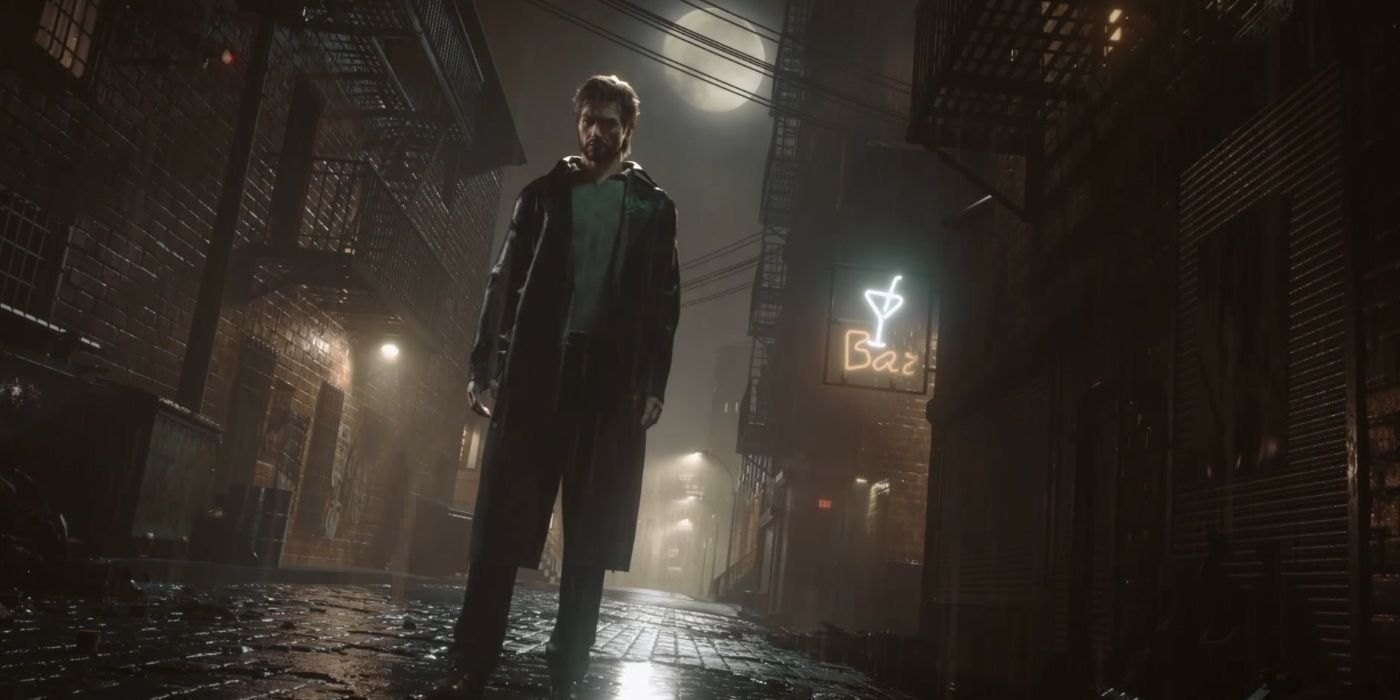