On Friday evening, October 15, Ardmore will be treated to a special concert by Japanese-born guitarist and storyteller Hiroya Tsukamoto. Tskukamoto has said all his life that he has been surrounded by music.

“My parents played music – not professionally or anything like that – but I grew up around music as a kid,” he said. “Then as I got into college, I got more interested in music myself. “

In 2000, Tsukamoto moved from his hometown of Kyoto to Boston to attend Berklee College of Music. After graduation he moved to New York where he still resides today.

“I really like the environment (of the United States),” he said. “Back in Japan, you have minimal freedom because it’s a very formal society. You have to watch other people, and others are watching you too to make sure everyone is acting pretty much the same. Also, here in America I can learn a lot of diverse skills from other artists. “

Tsukamoto said his shows typically consist of two 45-minute sets with an intermission or one long 70-minute shoot that he likes to take audiences on a trip with him.

“Every time I present a song, I talk about where I found inspiration,” he said. “For example, there’s a song I wrote about a woman in West Virginia after she shared her personal story with me, and it really inspired me to write a song about her. also another song I wrote in a small village back in Japan where my grandparents were from. So I really want my audience to travel with me through my music and my stories. ‘

Although this is Tsukamoto’s first time in Oklahoma, he knows its people well.

“My hometown is a sister city to Stillwater, and a group of OSU students end up studying abroad and teaching English,” he said. “So when I was in college there was a group of English teachers from Oklahoma.”

Hiroya Tsukamoto will perform at 7:30 p.m. on Friday, October 15 at the Goddard Center. Members can reserve their tickets for free. Otherwise, tickets cost $ 421.50 for adults and $ 11.50 for students. Tickets can be purchased in person or by calling the Goddard Center box office at 580-2265-0909 during regular business hours. 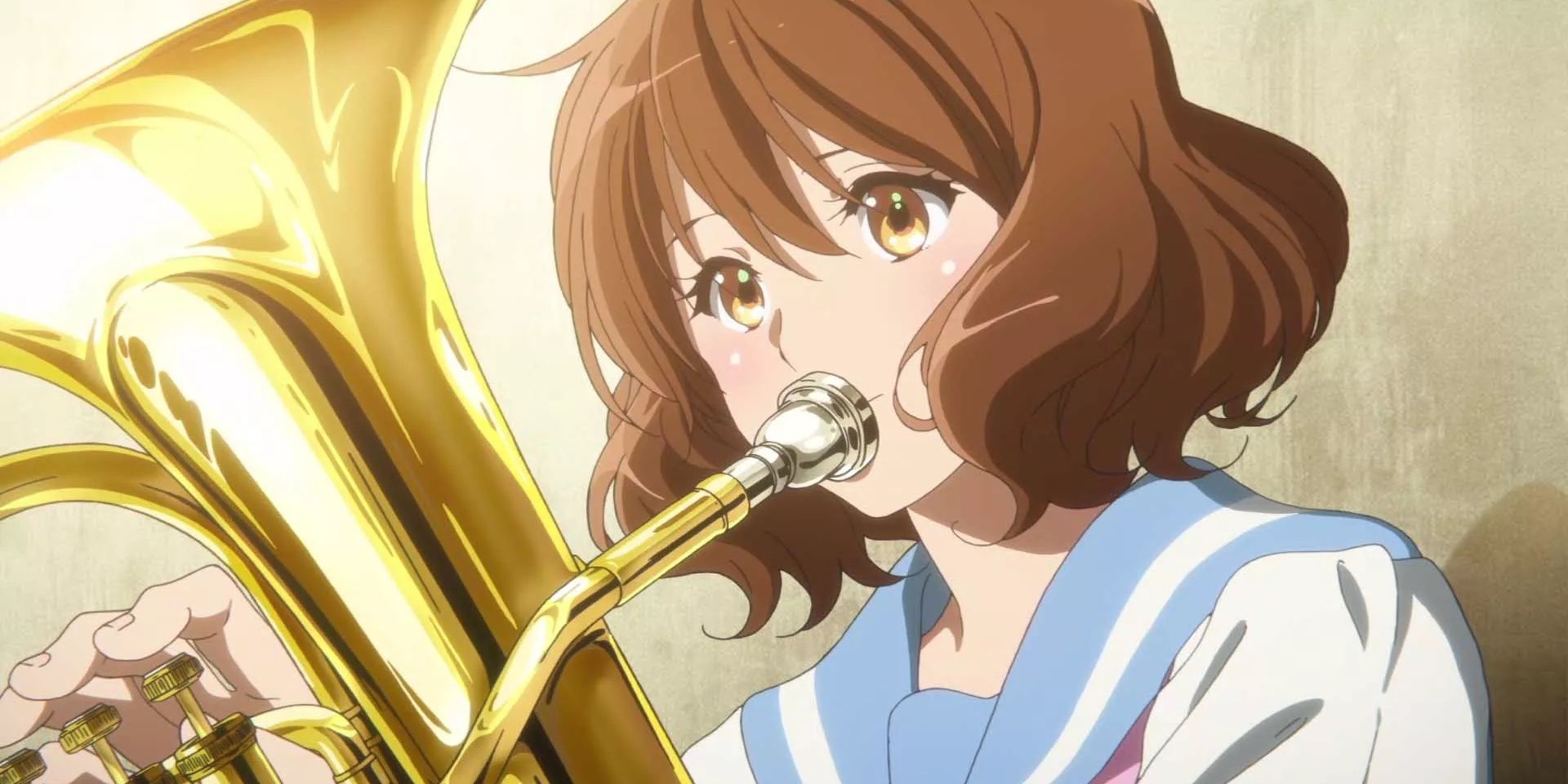