Japanese Prime Minister Yoshihide Suga confirmed Thursday that Olympic events in Tokyo will not have spectators at any of the Games venues.

The Prime Minister went on television and told the nation that a state of emergency with new COVID-19 restrictions will go into effect on July 12 and will remain in place during the Olympics.

After being delayed for a year, the Summer Olympics are scheduled to take place from July 23 to August 8.

Seiko Hashimoto, President of Tokyo 2020, said: “Regarding Tokyo 2020, a very severe judgment has been passed” and officials had “no choice” but to organize the games in “a way. limited “.

“There are a lot of people who were looking forward to the Games. These people who bought tickets as well as people from the local community. We are so sorry that we can only deliver a limited version of the games, but we want to have operations to ensure safe and secure games so that people around the world can find Olympic and Paralympic ideals, ”Hashimoto said.

The Tokyo Olympics organizing committee had previously ruled that foreign spectators would not be allowed “due to the current global COVID-19 pandemic”, including the emergence of more contagious variants.

Tournaments and leagues around the world have slowly welcomed fans, often at reduced capacity, in recent months. The 2020 Games will feature over 300 events representing 33 different sports. For elite athletes in competition, the question of whether the presence of fans can have an impact on their performance is important.

No studies have been done during the pandemic on elite athletes and their performance with or without fans, Sam Sommers, professor of psychology at Tufts University and co-author of “This Is Your Brain,” told ABC News. on Sports “. But “we know that the presence of other people is physiologically exciting, it makes our hearts beat faster, it focuses our attention on what we are doing,” he said.

“We play differently in front of other people than ourselves,” Sommers said. “There are research results that suggest playing in front of others can be a good thing when you are doing something that is familiar to you and that you are well trained in. “

The athletes themselves spoke about the difference with returning fans. French tennis player Gael Monfils told ESPN that playing in front of a bigger crowd at this year’s Roland Garros was “amazing”.

“I could feel their energy. It really made me so happy. I can’t be happier than that,” said Monfils, who reached the second round of the tournament. “I missed the crowd.

For the home country, there may also be advantages to an exuberant Olympic crowd. Analysis published in the Journal of Sports and Sciences in 2003 found that crowd noise can influence officials’ decisions, resulting in a greater home advantage.

Whether or not the fans present are important could depend largely on the sport. The crowd at a professional baseball or basketball game is not the same as what you would find in golf, for example, Sommers said.

“I mean this without disrespecting, but your average archer or rower might not be used to playing in front of big groups, so the effects may be different,” Sommers said. “You couldn’t offer general predictions, but there is some evidence to suggest that having a lot of people can change our performance.”

Well-trained and seasoned athletes who typically compete in front of large and loud crowds are likely to train under these conditions to eliminate any distraction, Fader said.

“What we do know is that it usually helps to train under the same circumstances that we’re going to play,” said Fader. “What a lot of people do is they’ll make noise in a crowd. [NFL football coaches] will train players in the cold if they know they will be playing in the cold. “

While some athletes may thrive on fan energy, there might be benefits to having no crowds in attendance, Fader said.

“There is less to focus on, and there is no one heckling you,” he said.

A lack of home crowds in particular could ease the pressure on hometown athletes, a sports psychologist told Reuters ahead of the 2012 London Games.

At Fader Practice, which works with Olympic athletes, coaches help competitors cope with crowds in part through a mental practice called imagery.

“It helps you in terms of being able to deal with crowd noise, or noise without a crowd, if you’ve mentally practiced that situation,” Fader said.

Whether or not spectators are present is part of a larger question about “not knowing what normal is anymore,” Sommers said. 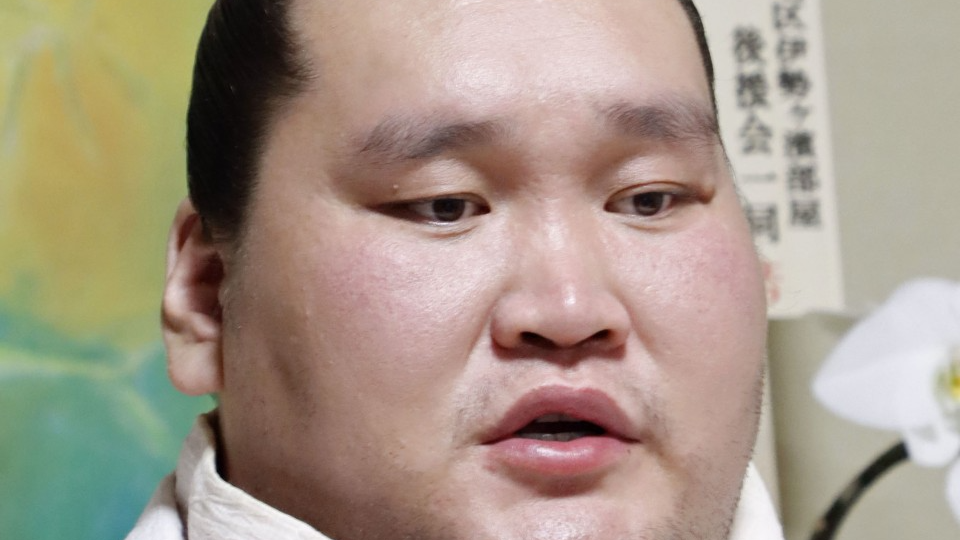