Nagoya Grampus became the first team to advance to the knockout stages of the Asian Champions League from the eastern half of the continent after beating Malaysia’s Johor Darul Ta’zim 2-1 to secure first place with a game to play in Group G on Sunday.

The Japanese club’s fifth victory in as many appearances puts them in an unassailable position with 15 points after their main rivals Pohang Steelers were held in check by Thai debutants Ratchaburi FC.

Only the group winners and the top three second-placed teams from each group advance to the round of 16 after the AFC expanded the tournament to give Southeast Asian teams a chance to test their skills against the big guns of the continent.

The group stage matches in the West Asia area ended in the Covid-19-affected tournament in April.

Nagoya took the lead at Rajamangala Stadium in Bangkok on Sunday thanks to Brazilian Mateus, who scored from the penalty spot in the third minute after being knocked down in the box by Adam Nor Azlin.

The Malaysians were not discouraged, however, and scored a goal in the 42nd minute with Ramadhan Usman scoring on the rebound with a single shot after Corbin Ong’s previous effort was parried by Nagoya Australian goalkeeper Mitchell Langerak.

Johor could have secured the equalizer midway through the second half, but Ahmad Bakri could only watch in agony as his thunderous shot from inside the box hit the crossbar.

It was the last time Johor came close to Nagoya’s goal as they remained on three points with just one win in five matches. The Pohang Steelers, meanwhile, were clear favorites against Ratchaburi, but the Koreans failed to convert any of the many opportunities that arose to split the points and take their tally to 11 points with one game remaining.

Ratchaburi had not scored in any of his previous four matches in this year’s competition and the trend also continued on Sunday despite coach Seksan Siripong making four changes from the squad that has lost 3-0 to Nagoya Grampus on Thursday.

In Group H, Jeonbuk Hyundai Motors beat Tampines Rovers 4-0 to increase their chances of qualifying for the last 16.

Jeonbuk beat the Singaporeans 9-0 on Thursday, but on Sunday he fielded a new team with coach Kim Sang-sik who made eight changes.

It made little difference to the fortunes of the Rovers as they crashed to their fourth straight loss as Jeonbuk remained in the lead with 10 points in four games.

German striker Stanislas Iljutcenko scored on either side of the break for a brace for the Koreans while Gustavo and Modou Barrow also helped each other with one goal each at Tashkent’s Milliy Stadium.

Jeonbuk’s main challengers Gamba Osaka, however, saw their chances dwindle after being held to a 1-1 draw by Chiangrai United.

Felipe Amorim had given the Thailand team a lead in the sixth minute, but an own goal from Brinner Henrique saw Gamba steal a point, a result that keeps both teams in the race. 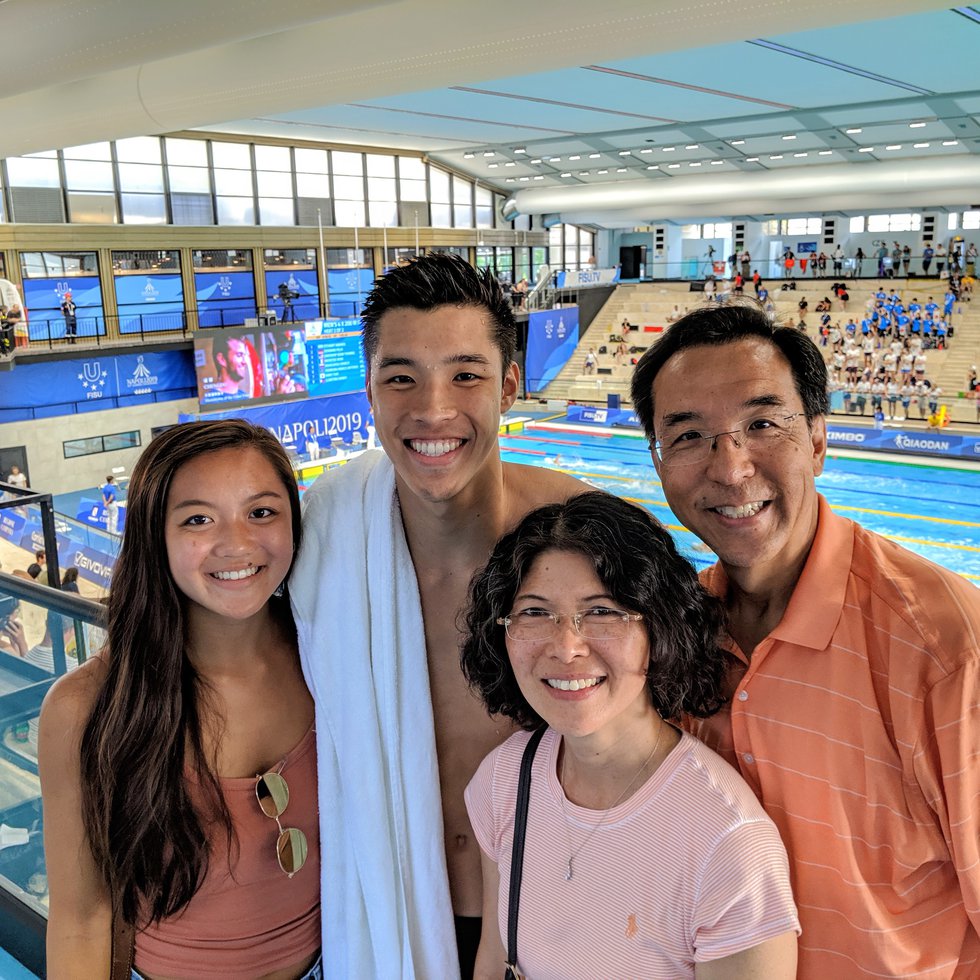