Costume designer Emi Wada, who died aged 84, won an Oscar for her work on Ran (1985), Akira Kurosawa’s epic adaptation of King Lear, which brought the play to ancient Japan. Of the four nominations the film received, hers was the only one to be converted into an award. Accepting the Oscar from Audrey Hepburn, she held the statuette naked and observed, “This figure doesn’t need my costume.”

Wada, who also worked in theater and opera, spent three years on Ran. She designed and helped make nearly a thousand costumes for Kurosawa’s film, fusing influences ranging from Noh theater to the Renaissance. She wove yarn that she had dyed herself and was inspired by Botticelli for a character’s costume color, incorporating that painter’s influence into a Japanese kimono. “It’s really demanding to create costumes that are both true to the story and innovative,” she said. “But for me trying something new in every project is a must.”

She argued that the ultimate effect and truthful expression of character was more important than strict historical fidelity. “Even in the case of period dramas, we must remember that the audience is made up of our contemporaries. As we try to preserve some historical elements of plays over a hundred years ago, I add modern colors to the mix.

When Ran’s production was put on hold due to financial issues, Kurosawa shut down all departments except costumes. Having already ordered the fabrics she needed, Wada pledged her own money to pay for the $ 200,000 in materials that had already been ordered from four factories in Kyoto. When a Japanese company found the money to resume production six months later, it burst into tears. “It was six in the morning,” she said. “Kurosawa called and told me we had the money. My tears have just flowed.

It was no stranger to Ran that the entire crew and hundreds of extras spent many days waiting for the director’s favorite clouds to materialize in the sky before starting filming. Wada described him as “a perfectionist who would never compromise until he got what he wanted”.

She could have considered him a soul mate: when Chinese water failed to produce the precise shade of red she wanted for the lavish costumes of Zhang Yimou’s Hero (2002), it was said that she had passed through trucks full of mineral water before arriving at her favorite tincture. For this film, she also designed a tiny flower for the dress worn by actor Zhang Ziyi, telling cinematographer Christopher Doyle, “Please shoot the flower clearly.”

Wada was born in Kyoto, Japan, into a well-to-do family. Trained at the University of the Arts in Kyoto City, she first hopes to become a painter. But after marrying TV director Ben Wada at the age of 20, she agreed to draw for him. It wasn’t until 1973 that she made her film debut, when she provided the lavish and lively costumes for Marco, an Italian-American musical starring Desi Arnaz Jr as Marco Polo and Zero Mostel. in the role of Kublai Khan.

It took another 12 years before she returned to the movies with Ran, but her success on the Kurosawa film kicked off a film career. She collaborated with another revered Japanese master, Kon Ichikawa, on The Hall of the Crying Deer (1986), set in 19th century Tokyo, and the fantastic Princess from the Moon (1987). When Hiroshi Teshigahara, whose 1964 film Woman in the Dunes is one of the masterpieces of Japanese cinema, returns to the cinema after a 17-year absence with Rikyu (1989), he calls on Wada to design the costumes, among which the extravagant brocade dresses, for his 16th century figures. The following year, she reunited with Kurosawa for the whimsical Dreams (1990).

Her costumes enhanced the lyricism of martial arts frolics The Bride with White Hair and its sequel (both 1993). The same year, she shared with director Julie Taymor a Primetime Emmy for Taymor’s ambitious production of Stravinsky’s opera Oedipus Rex, with Philip Langridge, Bryn Terfel and Jessye Norman; staged at the Saito Kinen festival in Japan in 1992, it was filmed for the Great Performances feature on PBS. The New York Times included Wada’s contribution, containing “echoes of classic Japanese drama”, among the elements it said gave opera its “extraordinary power.”

Wada continues to divide his time between cinema and opera. She directed three films with British director Peter Greenaway: Prospero’s Books (1991), for which she designed the embroidered cape worn by John Gielgud; The Pillow Book (1996); and 8½ women (1999). Other screen credits include the gay samurai drama by Nagisa Oshima Gohatto (also in 1999), House of Flying Daggers by Yimou (2004) and two films for Tian Zhuangzhuang, The Go Master (2006) and The Warrior and the Wolf (2009).

On stage, his work during this century included a 2002 revival of Stephen Sondheim’s Pacific Openings by the New National Theater in Tokyo and Tan Dun’s The First Emperor, staged by Yimou first in 2006, then in a simplified version two years later; both iterations were staged with Placido Domingo at the Metropolitan Opera in New York City and featured hundreds of Wada’s dazzlingly colored costumes.

She remained insightful and principled in the work she undertook, turning down the opportunity to design the 2005 film Memoirs of a Geisha, for example, because it portrayed “a Japan of the American imagination. “. Her latest film was Love After Love, directed by Ann Hui, which premiered at the Venice Film Festival last year. 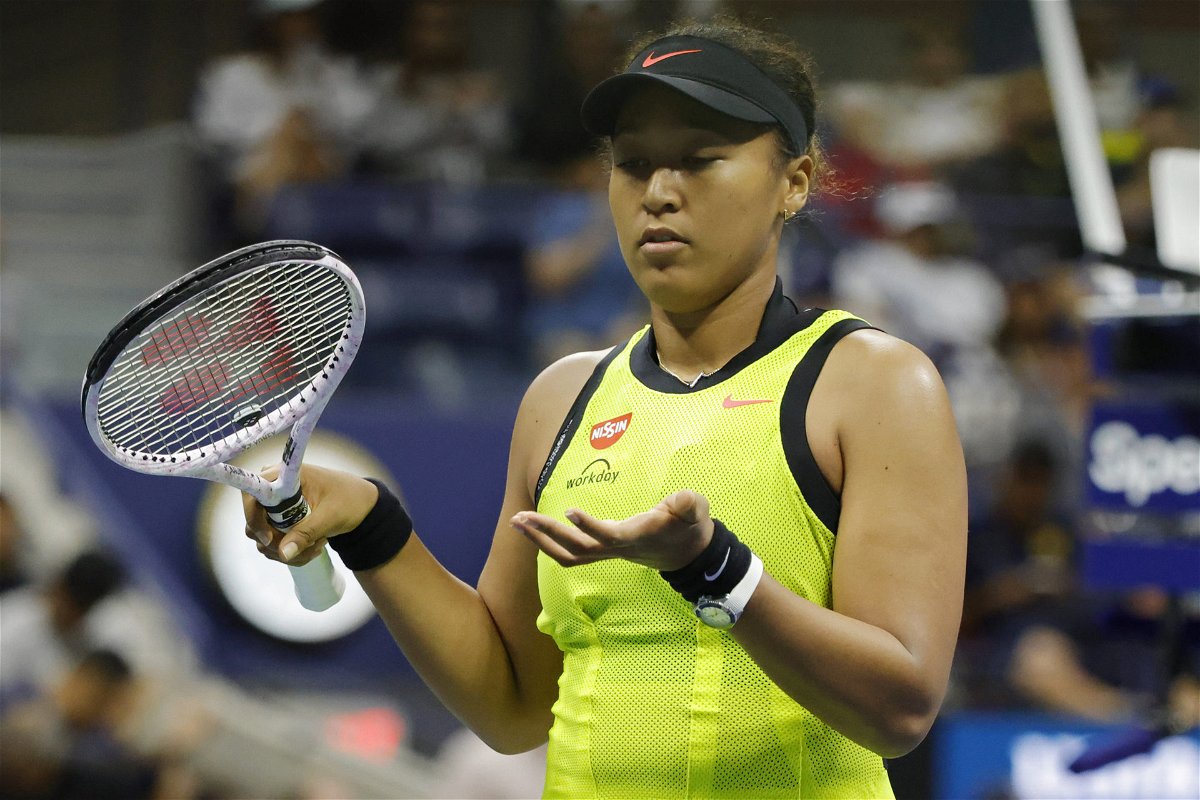