What is behind the major breakthrough of the Japan Innovation Party in the general elections?

NAGOYA – A 14-year-old high school student from central Japan was rushed to hospital with cardiopulmonary arrest on the morning of November 24 after another student allegedly stabbed him, authorities said.

Aichi Prefecture police arrested a third-grade student from Yatomi Prefecture City Middle School on the spot on suspicion of stabbing the boy with a knife. The student allegedly admitted the allegations and told the police: “It is true that I did that”. Police are investigating the incident as attempted murder.

A local fire department received an emergency call at around 8:10 am from the school saying they needed an emergency dispatch “to the main gate.” Amananbu Fire Brigade Association reported that a 14-year-old boy was sent to hospital with cardiopulmonary arrest.

Previous Ashleigh Barty says she "felt a bit shaken" by World No.1 issues in battle with Naomi Osaka

Next WE League wants to learn from NWSL harassment scandals

Has spring come for the biodiversity of Chinese cultures? | News | Eco-Enterprise 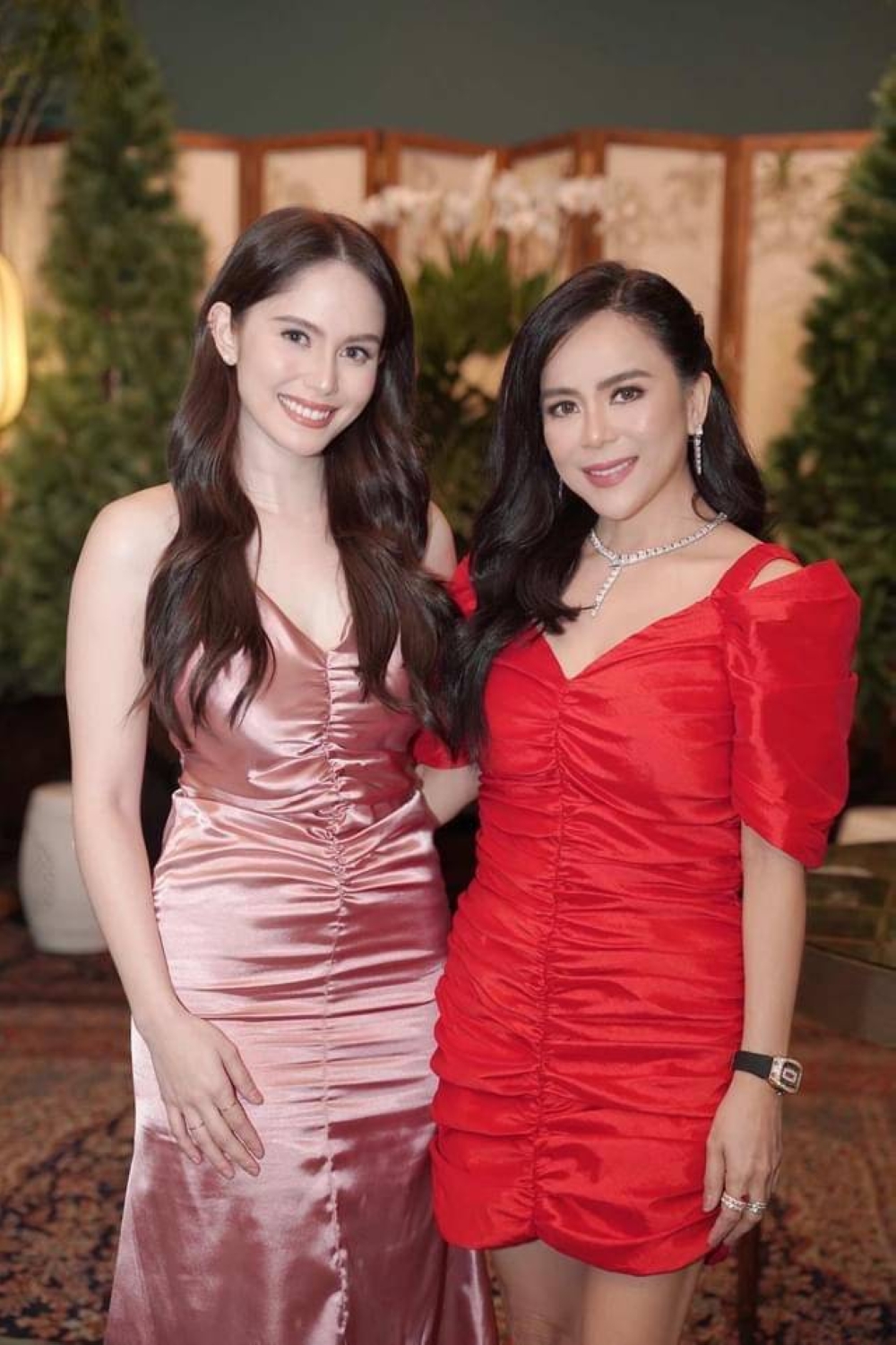