Tennis star Naomi Osaka, who missed Wimbledon this year and pulled out of Roland Garros amid controversy over her decision to skip mandatory post-match press conferences, is among the athletes who were scheduled to attend ESPYS on Saturday in New York.

Osaka, 23, who said she has suffered from anxiety and depression since winning the first of her four Grand Slam titles at the 2018 US Open, is expected to represent Japan at the Tokyo Olympics more late this month.

ESPYS 2021 presented by Capital One will be hosted by actor and producer Anthony Mackie. Peloton superstar instructor Ally Love will host the show backstage, and former NFL star Vernon Davis will be the voice of The ESPYS. 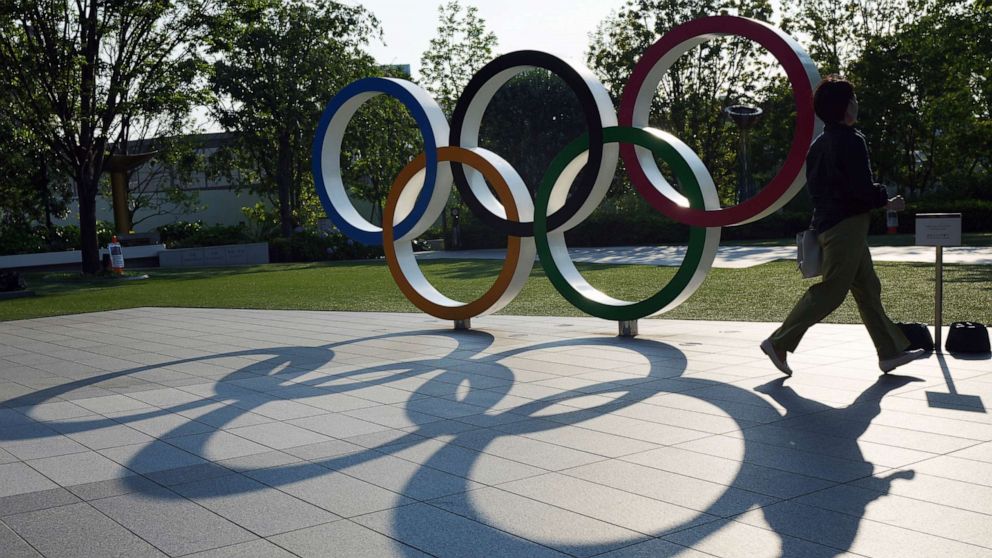