Russell Gernaat of Canyon Lake returned home to Canyon Lake as a winner. Although his rowing team took 10th overall, Russell did what he set out to accomplish in 2016 after losing his wife to cancer. He just wanted to compete in the Tokyo Paralympic Games.

Russell said he served in the Navy in Japan and being able to get to Tokyo was like coming full circle for him.

As he and his rowing partner Laura Goodkind of Los Angeles took 10th place overall, well beyond the medal bar, Russell has his eyes set on participating in the 2024 Paralympic Games again. in France.

“I now know what it takes not only to compete, but also to win a medal,” he said. “Once this year is over and not being able to be on such a strict training schedule, I will be back in full training mode in early 2022 to prepare for the Paralympics in France.”

Russell was the oldest rowing athlete in the United States in Tokyo. At 55, he lives in the mindset that “the pain of working hard is better than the pain of collapsing”. With not one, but three disabilities, Russell has proven that with hard work and determination, he can accomplish anything and make his dreams come true.

While serving in the Navy, Russell said he encountered obstacles almost everywhere he turned. He wanted to be a Navy Seal, so in 1989 he started Seal training and he was able to pass all the tests that were required of him. An instructor told him he couldn’t do the pressure / oxygen test, and he did. “Where there is a will, there is a way,” said Russell.

Russell trains twice a day, six days a week for one to two hours. He moved to Canyon Lake with his girlfriend Cythina Sergott and son Damian to be closer to a body of water where he could train more easily.

Cynthia also served in the military and understands that Russell needs to train with his rowing partner at the Chula Vista training center.

“I support him 100%,” Cynthia said. “I am so proud that he is able to compete at this level and I am delighted that he will compete in France in 2024.”

Russell, who is 6’5 “and does not have a wheelchair or walker, does not appear to be a disabled person. He doesn’t even park in a disabled spot. The handicap that qualified him for the Paralympics is a hip problem.

Russell has a hard time just sitting down. He must fall into his seat due to a handicap in his hips. In order for him to get out of his car, he has to use his right shoulder and back to get out of the vehicle, he said. Putting on a seat belt is another important task, but he said he doesn’t let any of his disabilities get in the way.

Russell spoke of a time he was confronted with someone when he decided to use a disabled sign and park at a disabled parking lot.

When he got out of his car, someone approached him and challenged him to use the disabled spot, shouting that he wasn’t disabled and shouldn’t park there.

The man told Russell that there was nothing wrong with him and that these places are necessary for real people with disabilities. Russell said he calmly replied, “You don’t know half of it.”

“You can’t always see the disability on the outside,” he said. “But, he is there and I live with him every day.”

While in Tokyo, Russell and the U.S. team were tested daily for COVID-19. There were strict shelter regulations on site.

Between competitions, the team could be in the Olympic Village where they could eat something, go to a store or two, stay in their room, or go down to the water’s edge. He said the team chose to spend a lot of time by the water.

Russell said he was disappointed he was not allowed to see other athletes compete due to COVID-19 restrictions.

Russell is now home and continuing to train, but not at the level he was when he was preparing for the Tokyo Paralympics. He enjoys family time and a little relaxation while he can. When January 2022 arrives, he will start training again for his next big goal. Not just being a part of the 2024 U.S. Paralympic Rowing Team, but being able to compete for medals in Paris.

Previous "It's hard to play when you can only win" 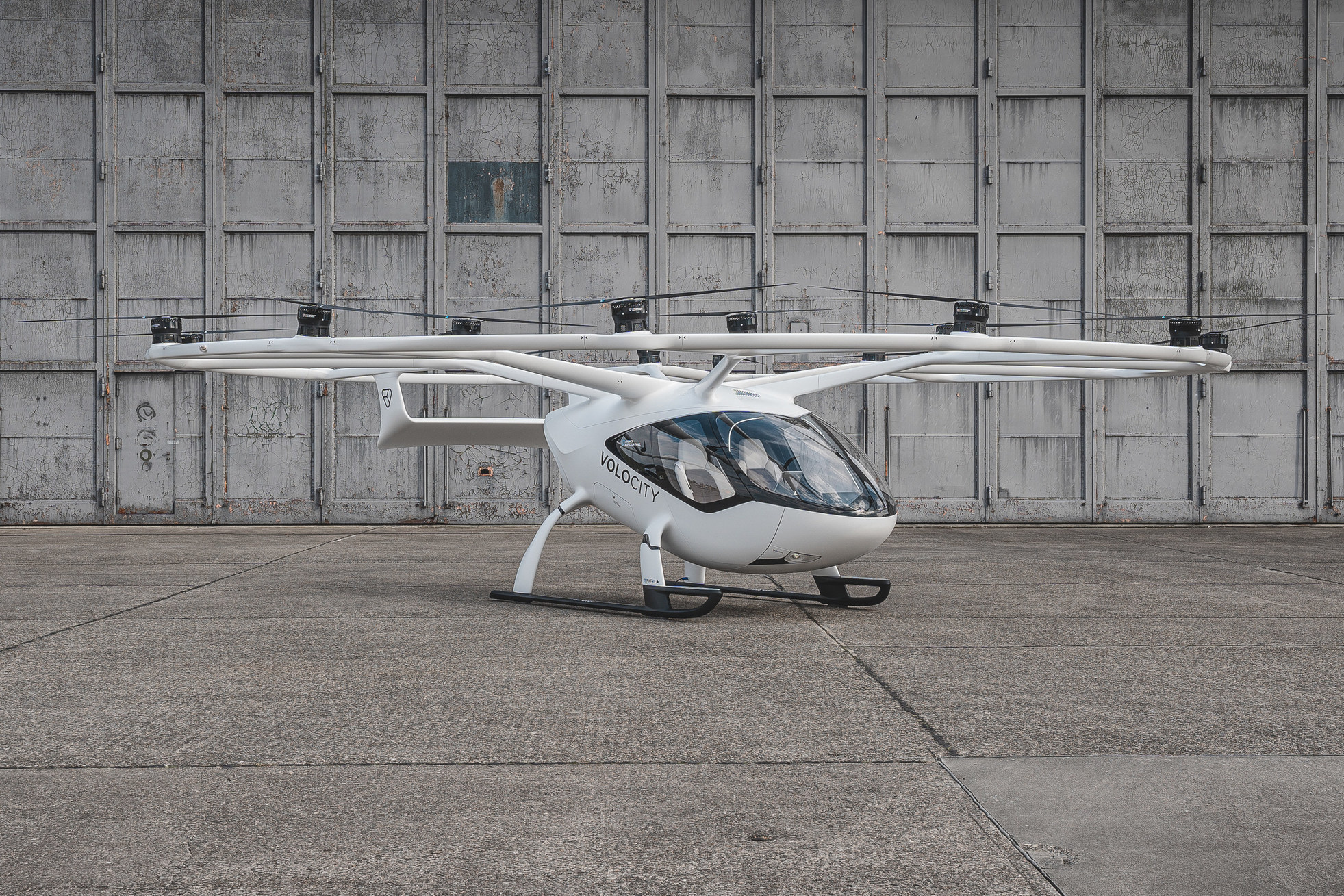