Key events of tomorrow, via our daily briefing. (All events are listed in Tokyo local time. Add one hour for Sydney, subtract eight hours for Belfast, 13 hours for New York, and 16 hours for San Francisco.)

• 6:30 am Swimming marathon – 10 km in open water is about two hours of swimming, it’s easy. It’s one of those incredibly early starts in Tokyo, which makes it very TV friendly in the UK. Settle in at 10:30 p.m. and stay dry as you watch the 25 women fight for the medal.

• 7:30 am Golf – women’s strokeplay begins today. Early departure times mean it will be on UK TV at 11.30pm tonight. So you can watch the first two holes before you go to bed. With swimming. It may be late.

• 10:30 a.m. and 7 p.m. Hockey – the women’s competition reaches the stage of the semi-finals. After the dramatic shootout with Spain, the next GB team are the Netherlands in the morning game. Argentina face India in the evening game.

• 2 p.m.-4:10 p.m. Boxing – these are semi-final fights all day, including those of the GB team Frazer Clarke at 3:03 p.m. The last fight of the day is scheduled for 3.35pm and will be the light and heavy men’s final featuring Ben whittaker of Great Britain against Cuba Arlen lopez 🥇

• 3:30 p.m. to 7 p.m. Track cycling – absolutely busy schedule with the men’s sprint, the women’s keirin and then at 5:59 p.m. there are the races for the bronze and gold medals in the men’s team pursuit 🥇 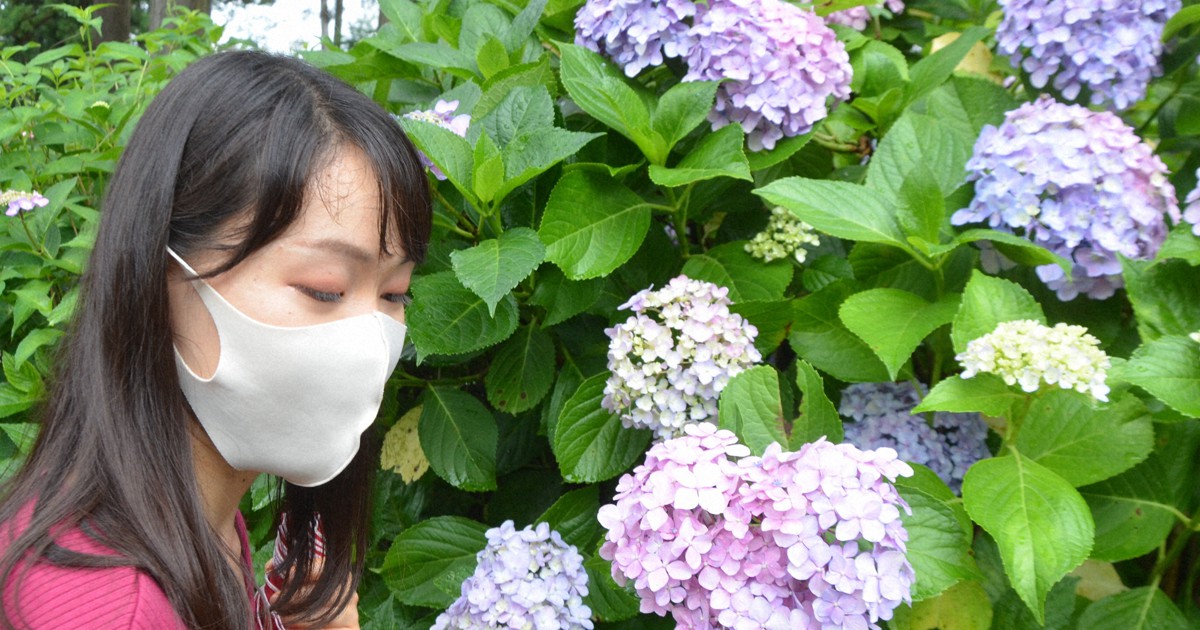