Shinji Mikami, founder of Tango Gameworks, recently revealed that the studio is working on a title directed by its former director from The Evil Within 2.

Shinji Mikami, creator of The evil inside and founder of Tango Gameworks, recently revealed that another new title is already in development – and it’s led by the previous ones The evil inside 2 director, John Johanas. Although little is known about this future project, Tango Gameworks is currently developing Ghostwire: Tokyo, which is slated for release in 2022 and will feature action-oriented supernatural gameplay as well as the studio’s well-known horror aesthetic.

Following his departure in 2007 from Capcom where he was managing resident Evil and Resident Evil 4, Mikami had a brief stint at PlatinumGames before founding Tango Gameworks in 2010. Released about four years later, the original directed by Mikami The evil inside was released to a generally positive critical reception, ushering Tango Gameworks into the gaming industry. The title went on to receive a sequel in 2017, The evil inside 2, which – although overseen by Mikami – was directed by John Johanas. Johanas joined Tango Gameworks in 2010 as a visual effects designer for Inner evil, and became the director of his DLC before directing his sequel.

Related: The Resident Evil Timeline From RE1 To RE Village Explained

In a segment with Microsoft vice president of games, Phil Spencer, at Microsoft’s 2021 Tokyo Game Show Livestream event, Mikami (Going through IGN) revealed that Tango Gameworks is already developing its next game. Mikami said that the leader of the brand new project is Johanas. The veteran horror developer hasn’t given more details or clues as to what this new game could potentially be, but told Spencer that, “At the moment, John is aggressively working on a new game.” Mikami also mentioned that giving young professionals – like Johanas – opportunities in the industry goes hand in hand with creating new titles, explaining, “As a studio that tries to give young people great opportunities, we always take up the challenge of creating new games.”

While it’s unclear what Johanas is working diligently on, the brand for The evil inside IP was renewed last year for “continuous use” by ZeniMax Media (the former parent company of Tango Gameworks before its acquisition by Microsoft). Spencer had previously expressed his excitement about working with the horror genre studio during the celebration of its takeover, which could hint that Microsoft may have given the green light to another installment of The evil inside series.

Despite little information about Tango Gameworks’ upcoming game, it’s likely that the project will include some disturbing concepts and horror-related content. Until then, however, gamers can look forward to the studio’s next release, Ghostwire: Tokyo – a slight departure from the typical horror themes of Tango Gameworks instead of a unique and supernatural first-person action title.

Next: Who Is Ghostwire: Tokyo’s Skull Villain?

Sam is a narrative designer and developer who is currently a writer for Screen Rant. Having studied game design and communication, he enjoys keeping up with industry news, working on independent projects and creating content on retro games. You can stay up to date with him on Twitter @Scriptslash 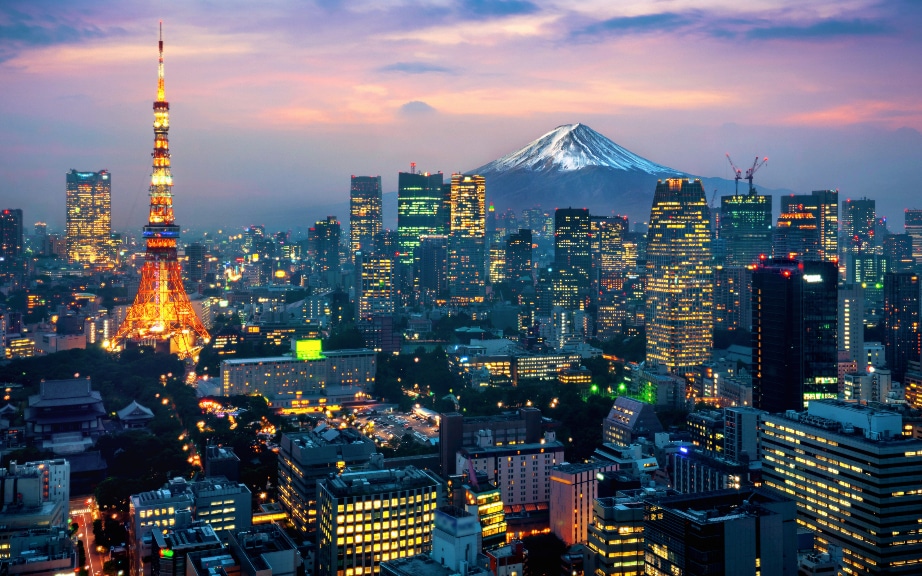