“I expected the temperature to be around 30 degrees Celsius, but it seems to be above 40 degrees Celsius,” Rory Gibbs, UK rowing team national athlete, said on Tuesday during a practice. in Tokyo, Japan. Athletes competing for the Tokyo Olympics face the risks of COVID-19 and the sweltering heat, the most extreme in Olympic history.

Major media such as Guardian and Sky Sports have predicted that the Tokyo Olympics will be the hottest games in Olympic history. Based on data from the International Olympic Committee and the United States’ National Oceanic and Atmospheric Administration, the Guardian predicted that the daily temperature from July 23 to August 8 would drop from 33.7 to 38.1 degrees Celsius, which was calculated based on the highest daily temperatures in Tokyo for the past 20 years. The numbers are the highest in Olympic history since the 1976 Montreal Olympics.

The 1964 Tokyo Olympics were held in October (October 10-24) instead of the summer season. The Seoul Olympics in 1988 also took place from September 17 after the summer season. According to Kyoto News, the Japanese government banned outdoor sports from late July to early August last year (the same time during this year’s Olympics) 13 times. Japan issues the warning when body temperature rises above 31 degrees Celsius, which registered 32 degrees in Tokyo on Tuesday.

The Tokyo Olympic Committee announced that it had prepared measures such as fans and cooling tents to protect the athletes. Marathon and walking competitions will be held in Sapporo, the northernmost region of Japan, where the temperature is cooler. Triathlons and some other sporting events have been adjusted to the early hours of the morning. However, archery, hockey, beach volleyball, and other outdoor sports are always exposed to the sweltering heat. Beach volleyball athletes said the sand was too hot.

“The problem is that not only the temperature but also the humidity is suffocating,” said Yokohari Makoto, professor at the University of Tokyo and advisor to the Olympic committee. “With the two factors combined, it could create a nightmare.”

Next Ugandan athlete missing in Japan on his way home 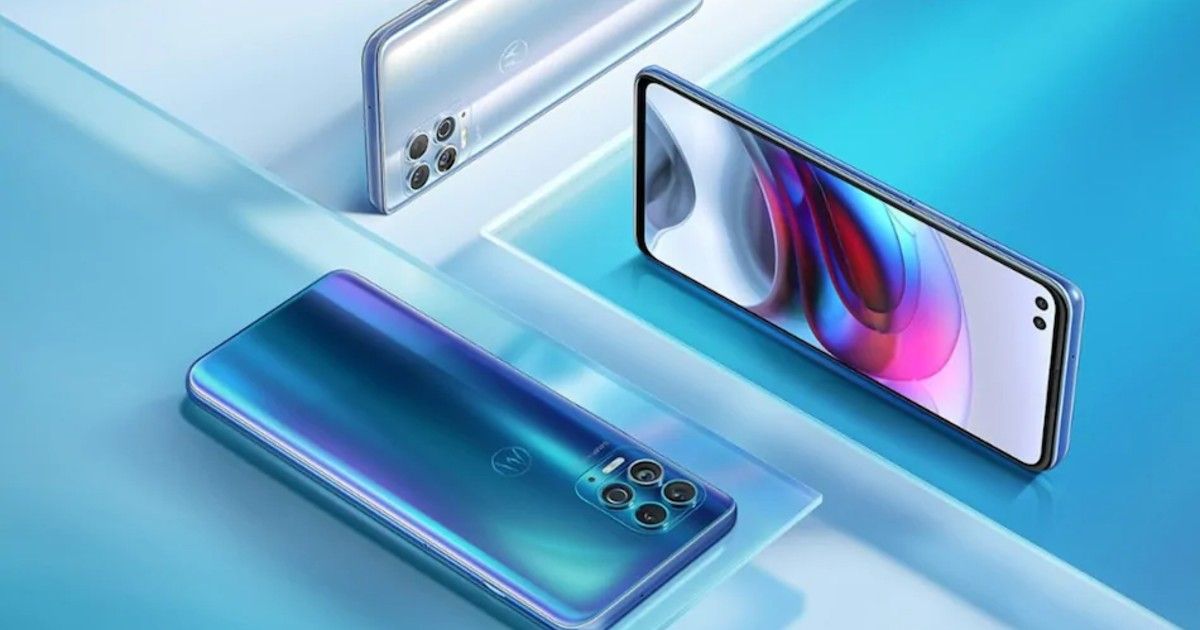