At October 1, 2021, Volocopter participated in the Osaka Roundtable. Osaka Prefecture has one of the largest industrial bays in Asia, a great place to test on various environmental conditions. As the host of Expo 2025 Osaka Kansai, Ossaka has strong ambitions to relaunch UAM companies from this event.

Since 2018, Japan has proactively shaped its future of air mobility and has set itself an ambitious goal to achieve full commercialization of eVTOL by 2030. Japan has a comprehensive roadmap for UAM companies to achieve these goals.

In addition, Volocopter strategically partners with local partners and regulators early in the commercialization process in order to strengthen its position in the market. Recently, JAL booked 100 Volocopter aircraft (VoloDrone and VoloCity) units for future use. Additionally, Volocopter has started communicating directly with local government offices to discuss how Volocopter products can support the local ecosystem.

Florian Reuter – CEO, Volocopter: “We are honored to be seated at the Osaka Roundtable and to take flight at a milestone of Expo 2025 Osaka Kansai. that of Osaka its commitment to the commercialization of UAM and its open approach allow us to be the pioneers of the future of mobility. As the world’s first and only developer of eVTOL with successful public flights across multiple continents and a family of multi-functional aircraft, we are confident that we will become an integral part of from Japan future UAM ecosystem. We aim to improve life in densely populated areas with our sustainable UAM services. “

Volocopter is committed to providing air taxi services in Singapore over the next three years and announced the delivery of 150 Volocopter products to from China Geely.

Volocopter is building the world’s first sustainable and scalable urban air mobility company to deliver affordable air taxi services for goods and people in mega-cities around the world. Volocopter leads and cooperates with partners in infrastructure, operations and air traffic management to create the ecosystem needed to “bring urban air mobility to life”. Volocopter has offices in Bruchsal, Munich, and Singapore. The company has raised a total of € 322 million from equity investors including Daimler, Geely, BlackRock and Intel Capital. www.volocopter.com 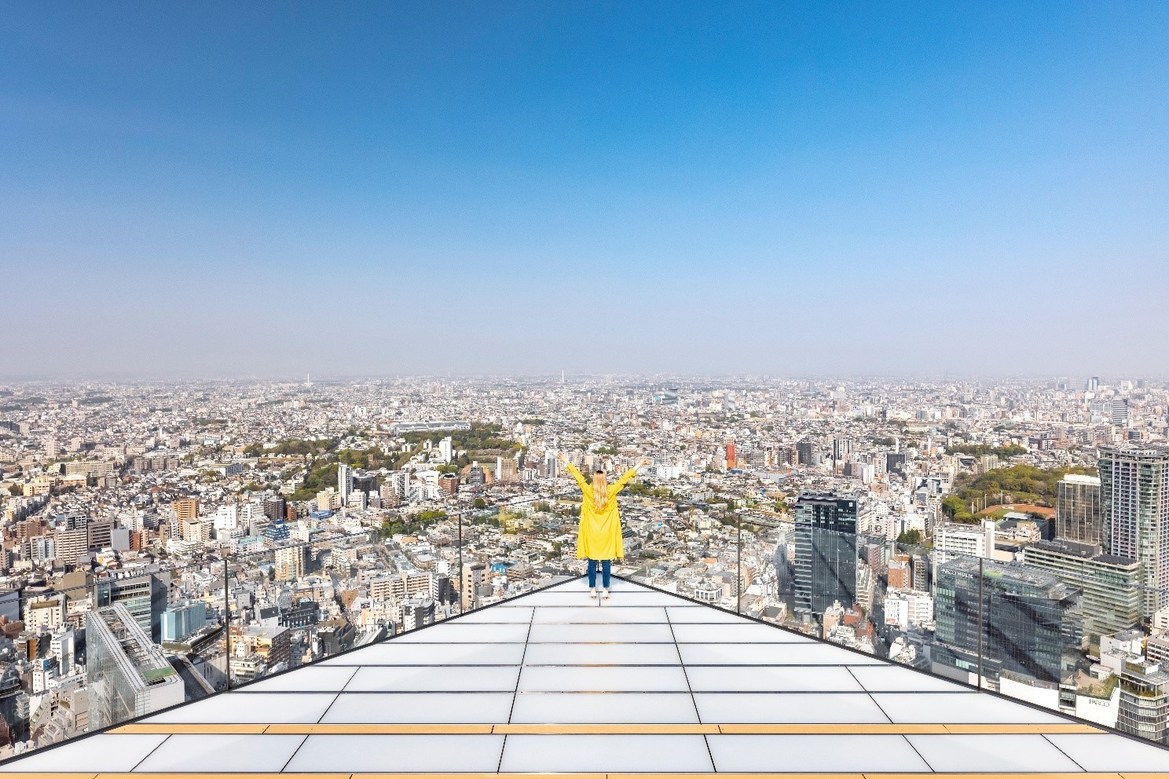