Japanese researchers say a 3,000-year-old skeleton found in western Japan has scars they say are shark bites. They say it could be the oldest human bones in the world showing wounds from a shark attack.

The bones were discovered at the Tsukumo Shell Mound in Okayama Prefecture. They have been kept at Kyoto University since their discovery about 100 years ago.

The skeleton, believed to be that of a middle-aged man from the Jomon period in Japan, was covered with around 800 wounds. The remains are missing from a right leg and a left hand.

Researchers at Kyoto University and others examined the bones in detail after British graduate students who visited Japan showed great interest in them.

They say they believe the remains are around 2,000 years older than those of the oldest known victim of a shark attack, which was found on the Caribbean island of Puerto Rico and whose age is estimated about 1000 years old.

Professor Nakatsukasa Masato of Kyoto University said the shark is over 4 meters long.

He also said that artefacts found at archaeological sites from the Jomon period include those that show the activities of ancient people around the sea, such as hooks and fishing rafts. He added that the latest discovery could lead to further discoveries.

Previous As we sit last in climate action, this man is to blame 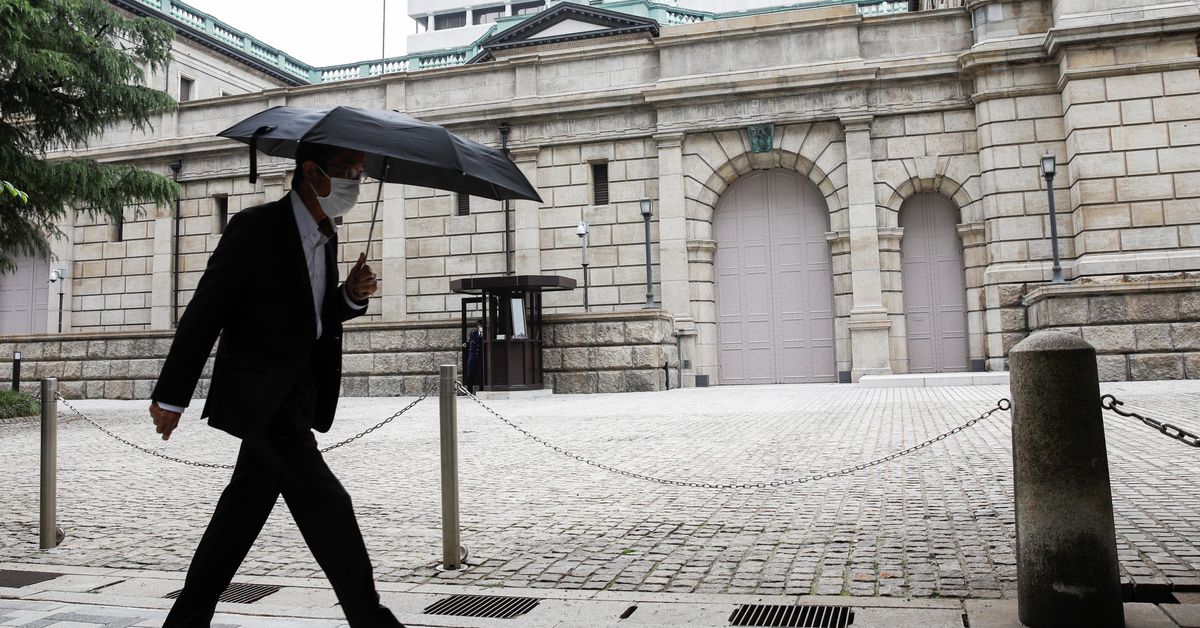